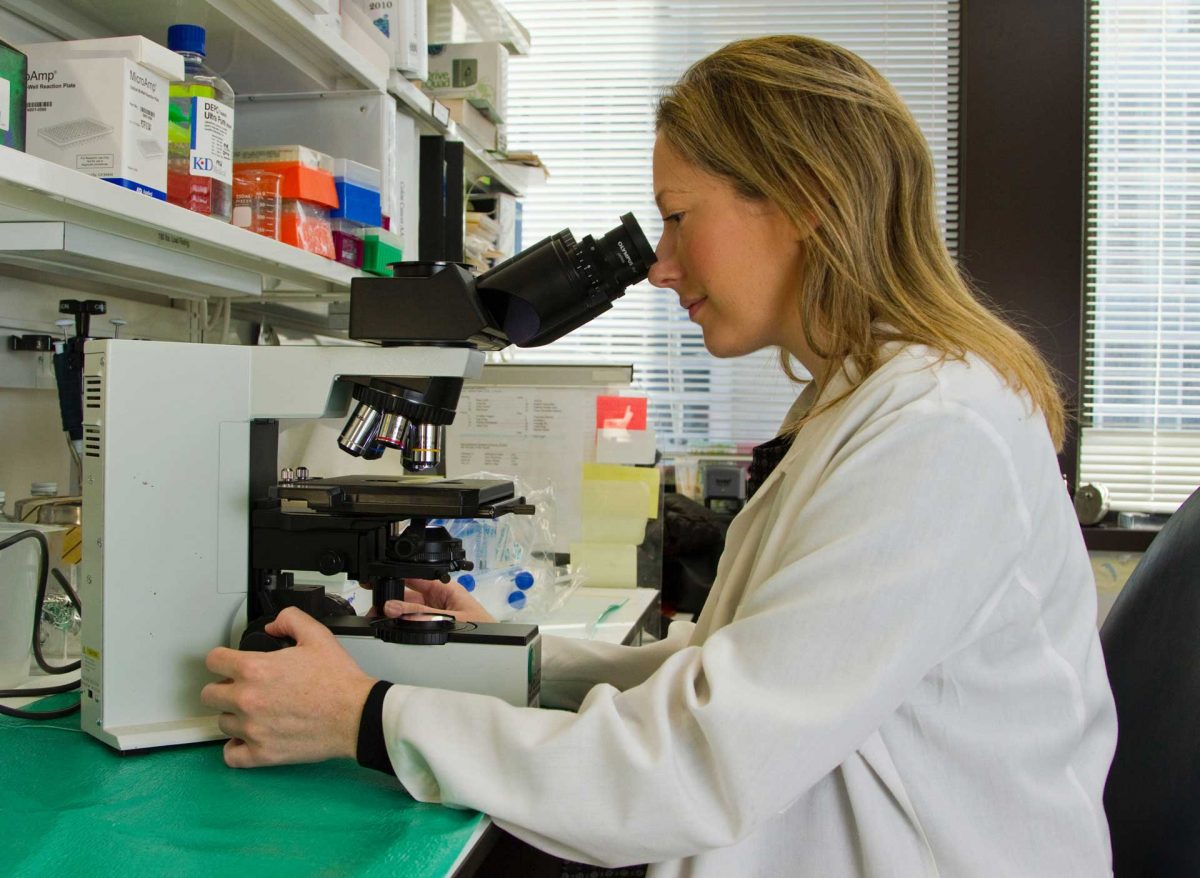 Treatment works best when cancer is found early – while it’s still small and is less likely to have spread to other parts of the body. This often means a better chance for a cure, especially if the cancer can be removed with surgery.

A good example of the importance of finding cancer early is melanoma skin cancer. It can be easy to remove if it has not grown deep into the skin. The 5-year survival rate (percentage of people who live at least 5 years after diagnosis) at this early stage is around 98%. Once melanoma has spread to other parts of the body, the 5-year survival rate drops to about 16%.
Sometimes people ignore symptoms. Maybe they don’t know that the symptoms could mean something is wrong. Or they might be frightened by what the symptoms could mean and don’t want to get medical help. Maybe they just can’t afford to get medical care.
Some symptoms, such as tiredness or coughing, are more likely caused by something other than cancer. Symptoms can seem unimportant, especially if there’s a clear cause or the problem only lasts a short time. In the same way, a person may reason that a symptom like a breast lump is probably a cyst that will go away by itself. Having one sign or symptom may not be enough to figure out what’s causing it. But no symptom should be ignored or overlooked, especially if it has lasted a long time or is getting worse.
You should know some of the general signs and symptoms of cancer. But remember, having any of these does not mean that you have cancer – many other things cause these signs and symptoms, too. If you have any of these symptoms and they last for a long time or get worse, please see a doctor to find out what’s going on.

The signs and symptoms listed above are the more common ones seen with cancer, but there are many others that are not listed here. If you notice any major changes in the way your body works or the way you feel – especially if it lasts for a long time or gets worse – let a doctor know. If it has nothing to do with cancer, the doctor can find out more about what’s going on and, if needed, treat it. If it is cancer, you’ll give yourself the chance to have it treated early, when treatment works best.

nextCholesterol is both good and bad